Do things go crazy when the moon is full???
Q: For years I've heard cops and emergency room nurses say things really get crazy out there when the moon is full. Is there anything to this? I mean, I've never bought into astrology, because it seems like the stars are too far away to have any effect on us. But the moon is another story--look at the tides.
A: You're not the first person to wonder about this. There have been lots of studies over the years, some of which have purported to show that there really is such a thing as a "lunar effect." For example, one study claimed that an unusual number of traffic accidents occurred during the evenings right around the full and new moons. Later researchers showed that during the time period studied, a disproportionate number of full and new moons fell on weekends, when traffic accidents are always higher. 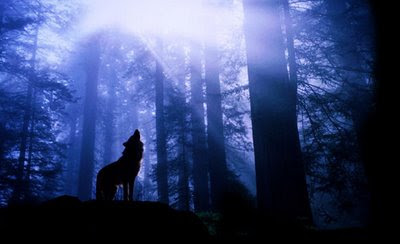