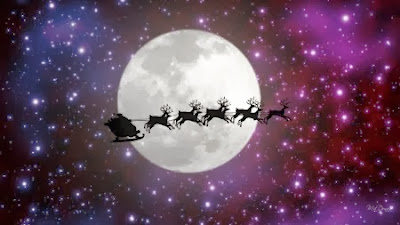 Meet at the pub at 6.30 for a topiorific stroll!! Bring a $10 Secret Santa gift for the man in red to give back to one of us. If you're lucky the Bad Santa will let you sit/dance on his lap for a minute or two while he whispers sweet nothings in your ear and tells you you've been baaaaad!

No photos allowed (so we encourage the old bastard to misbehave)